Everyone knows about Roblox. With more than 50 million players, it’s one of the most popular video games in the world. Users can craft games and inventions, play in worlds invented by other users, and purchase in-game items. It doesn’t matter how old or young you are; Roblox has something for everyone. 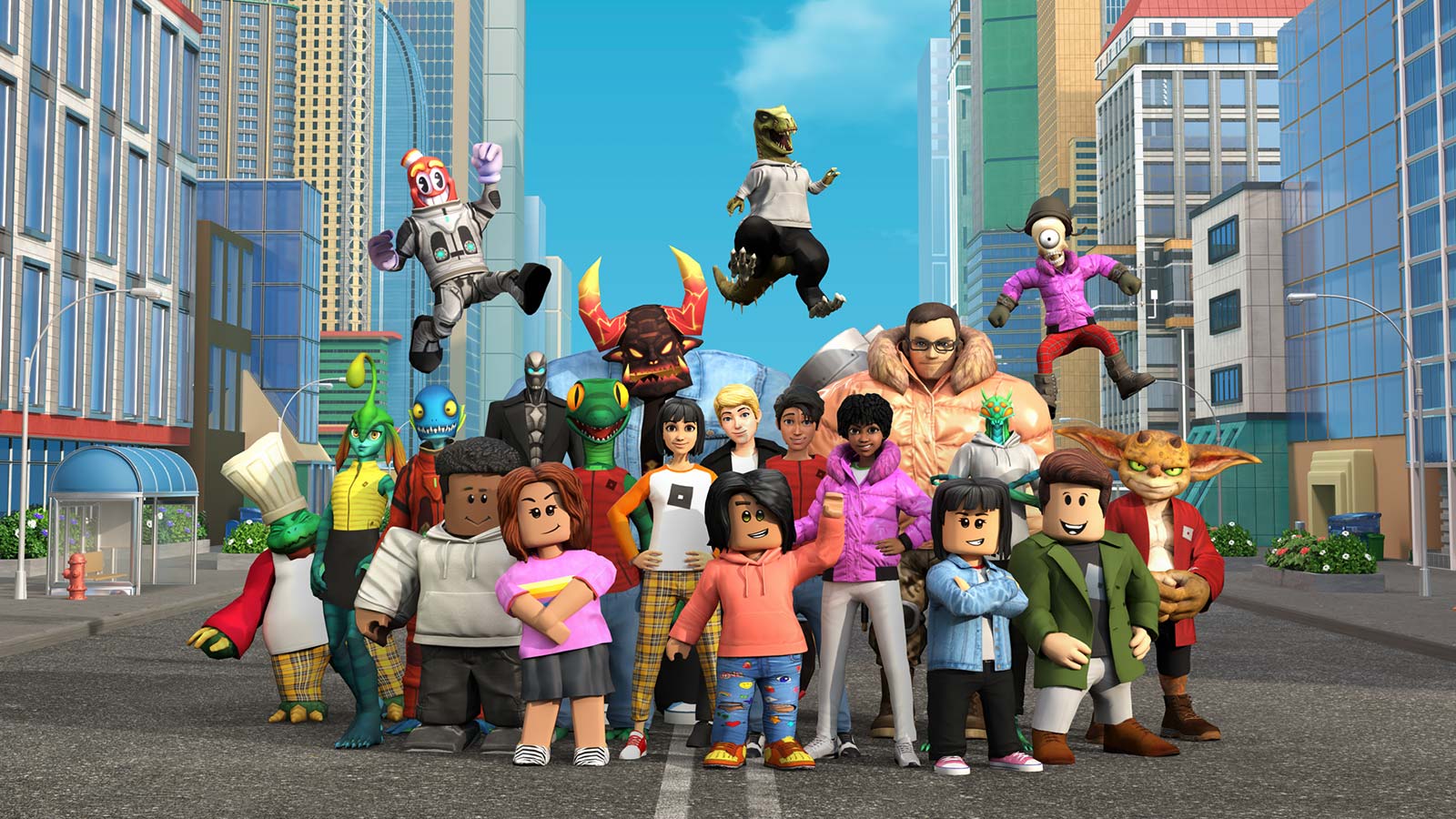 If you’re a Roblox fan and own a PS5, you might wonder whether you can play Roblox on the PS5. Well, you’re in luck because, in this article, we’ll answer all your questions about playing Roblox on the PS5. If that’s something you want to know more about, read on!

What is Roblox? Why do people play it?

Roblox is much more than a video game. Many people believe it’s better understood as a social platform. It’s an excellent tool for meeting people and making online friends.

You can design your avatar to wear fun, snazzy outfits that reflect your personality. You can also play games within Roblox or hang out with your friends in exciting three-dimensional worlds. The best part is that most of these games and worlds are created by other users.

Roblox is also completely free. Users can create a new account, play games and interact with their friends without spending a penny! Some worlds may require you to use the app’s in-game currency, which is bought with real money. However, you’ll still have a great time even if you don’t spend any money during your gaming experience.

How To Play Roblox On PS5?

Unfortunately, Roblox has not released an app for the Sony PS4 or PS5. This makes things a little complicated. You must use another method to download and play the game. However, don’t worry! We’ll go over the steps for this method in detail.

Method#1) Use the Web Browser to Play Roblox on PS5

Have you ever used the web browser on your PS5 console? Most PS5 users never do. However, to play Roblox on your Sony PlayStation 5, this is the feature you’ll have to use.

Save your login information to the browser. This way, you won’t need to enter it every time you play.

What Devices Can You Play Roblox On

Roblox can be played on many kinds of devices. If the official app for Roblox is available for download, then setting up the game will become relatively easy. Just download the app and play the game on your device.

Roblox is available for download on the following types of gaming equipment:

Wondering how you can play Roblox on any of these devices? It’s simple! Just complete the following steps.

Can You Play Roblox on the PS4

What about the PS4? Unfortunately, there’s no official application for the PS4 either. To play Roblox on the PS4, you’ll need to use the method discussed in the previous section. For your ease, we’ll go over the steps again. However, the basic process is the same.

Follow these steps to play Roblox on the PS4

How to Know the Best Device To Play Roblox?

This comes down to the user’s choice. Many users claim that using a PC allows for the best Roblox gaming experience. Other users may swear by the console or mobile version of the game. It depends on what equipment you have and what devices you’re comfortable with.

We recommend using a PC to play the game because you’ll be able to use Shift locks. This will make it much easier to operate the game. The laptop version of the game allows you to do this as well. However, it tends to be slower than the PC version. This is also true for the console version of the game.

The mobile phone version of Roblox is updated much later than other versions of the game. If you play Roblox on mobile, you may not be able to enjoy new updates as soon as other players. This is something to keep in mind. However, you’ll generally still get an enjoyable and immersive gaming experience. It doesn’t matter what version you play on!

Why Is the Roblox App Not On PS4 and PS5?

Roblox and Microsoft have a strong partnership agreement. Microsoft owns the popular video game console known as the Xbox. Microsoft and Sony are direct competitors within the video game industry. This may be the reason why Roblox has not released an official app for the PlayStation.

It’s also possible that Sony is reluctant to work with Roblox to release an official app for their video game console. Xbox One users have complained that the console version of the application is slower than the game’s PC version. There are reportedly many glitches with each update as well. This could be another reason why there’s no PS5 version of the app. Sony may not want to invest money if such issues are expected.

Will a Roblox App for PS4 and PS5 be Released in the Future?

There’s no official announcement that such an app is in the works and will be released. However, many users believe that Roblox is planning to release a PS5 version of the game soon. Until then, you can use the method we suggested!

Can you play Roblox on the Sony PS5? If you read this article, you’ll know the answer: yes!

For many devices, you can just download the app if you want to play the game.

This article has explained all the steps you need to follow to play Roblox on the Sony PS5. Read the article closely; we’re sure you’ll do well. Good luck!