Have you ever experienced frustrating network connectivity issues but didn’t know what could be causing them? Chances are, an old and outdated router may be the culprit. But how can one tell when it’s time to say goodbye to their trusty WiFi companion? 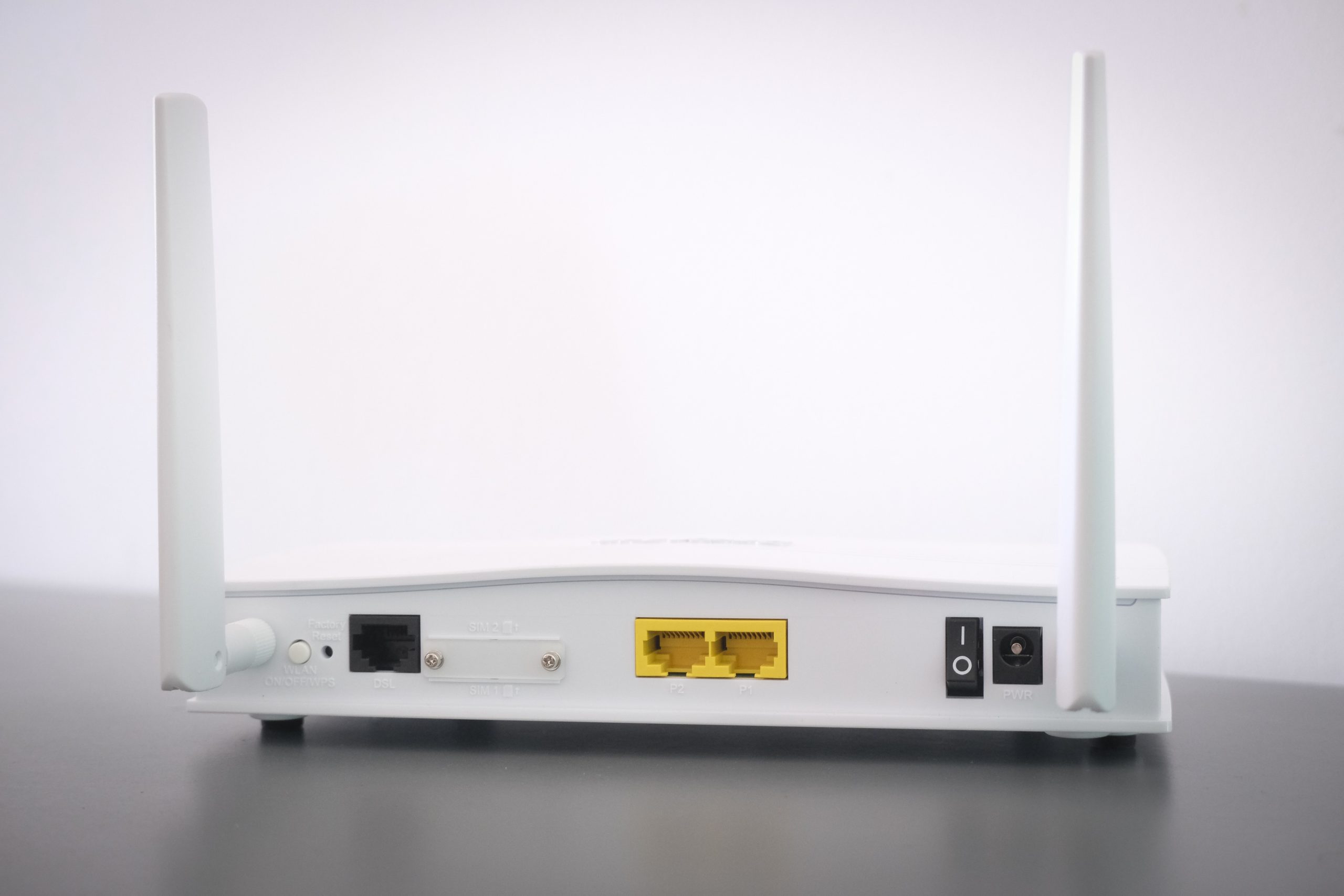 If this is something you’re also wondering about, you’re in the right place! This article will focus on answering the question, “how long does a wireless router last?” We’ll go over the signs that your wireless router is reaching the end of its lifespan. If you want to know more, keep reading!

Several factors can impact the average life of a router. Let’s discuss some of them.

The build quality is of the main factors that can impact the average life of a router. Routers with good build quality tend to be more durable and last longer. You’ll find plenty of cheap aftermarket routers that can’t stand the test of time. Therefore, if you’re looking for a router that lasts a few years, we suggest you invest in sturdier routers.

2. How It Handles Heat

Wireless routers tend to get very hot when they are operational. According to experts, overheating is the main culprit responsible for a wireless router reaching the end of its lifetime. Thus, thermal handling capabilities can determine how long a router lasts.

As we just discussed, overheating can impact wireless router lifespan. Dust and physical damage are other significant factors.

The location where a router is installed impacts all of these factors. You should ideally place a router in a high, open space. Putting it in a dusty, stuffy, or confined location will mean the router won’t get enough air circulation. This may affect how long a router lasts.

Your wireless router may appear to be perfectly intact. However, if it is very old, the internal components may likely reach the end of their lifespans. It is common for routers to get very hot when operational, so internal components are also susceptible to damage.

How Long Does A Router Last?

We’ve discussed the factors that can impact the lifespan of wireless routers. This leads us to the question: how long does a router last?

Experts agree that, on average, the lifespan of a wireless router is around five years. An outdated router can slow internet speeds, cause security risks, and disrupt network connections.

Of course, if well-maintained, a router may last longer than five years. Upgrading can be costly. Therefore, you’ll want to know that your wireless router is reaching the end of its lifespan before upgrading. Let’s discuss the signs that it’s time to replace your wireless router.

Of course, the biggest sign that it’s time to upgrade a wireless router is if there is physical damage. If your router was already old when it broke, upgrade it instead of reordering the same model.

Often, a router’s internal components start to break down while the outside remains intact. In such a case, connectivity issues will become more common. You may notice that your computer keeps connecting and disconnecting to the WiFi network over short intervals. This is because an outdated router makes it difficult for the WiFi network to maintain network connections.

Routers tend to break down slowly over time. Besides connectivity issues, you may notice that your internet connection speed is slower. Files will take much longer than usual to download. Often, such network issues are seen simultaneously. If you’re experiencing such problems, it may be time to replace your WiFi router.

You can check your Internet connection’s speed using tools such as Speed Test. To do so, complete the following steps:

Compare the results with the internet speed of any other WiFi network. This will help you decide if there is an issue with your wireless router. You can check download speeds using the same website.

Routers often get hot when operational. To some extent, this is a standard feature of their design. However, as routers reach the end of their lifespan, issues such as overheating become more frequent. Overheating indicates that the router is overworked. An old and outdated router is more likely to overheat.

Using a very old router is not recommended if you have several devices connected to the WiFi network. Many old router models were not designed to sustain multiple connections. They can get overworked more quickly. This will result in overheating, which can damage the device’s internal components.

If you’re using a very old router model, your router may have stopped receiving firmware updates from the manufacturer. Usually, such updates are automatically installed on the router.

Firmware updates are important because they help your router maintain secure connections. If you work with sensitive data, using an upgraded router model is essential to protect yourself from hackers. If your router is no longer receiving firmware updates from the manufacturer, it may be time to replace it.

There are usually a few ways to check when your router received its last software update. The easiest method is to use the router’s mobile app. To do so, complete the following steps.

You can also use the router web app if a mobile app is unavailable. Complete the following steps.

A WiFi network that can’t handle multiple connections at once may indicate a failing router. This is especially true if the router is an older model. This is because many old router models were not designed to sustain a large number of connections at once.

WiFi 4, also referred to as 802.11n, was an old industry standard for WiFi connections. Around 2013, it was replaced by WiFi 5, also known as 802.11ac. This is the industry standard found in many older router models. WiFi 6 has also been introduced; however, WiFi 5 is not yet obsolete.

If your router currently uses WiFi 4 or WiFi 5, you may expect an improvement in performance if you decide to upgrade your router to WiFi 6.

Using an outdated router comes with many issues. Your network connections are left more vulnerable to hacking or security risks. It may also be unable to sustain multiple network connections simultaneously and experience connectivity issues and overheating. These are common signs that it is time to replace your WiFi router.

In this article, we’ve answered the question: how long does a wireless router last? We’ve discussed several factors that can impact the average life of a router. We’ve also discussed the signs that a router has reached the end of its lifespan.