The newly introduced wireless charging technology allows users to charge their phones anytime, anywhere. However, many users are now asking if they can also share battery on iPhones. 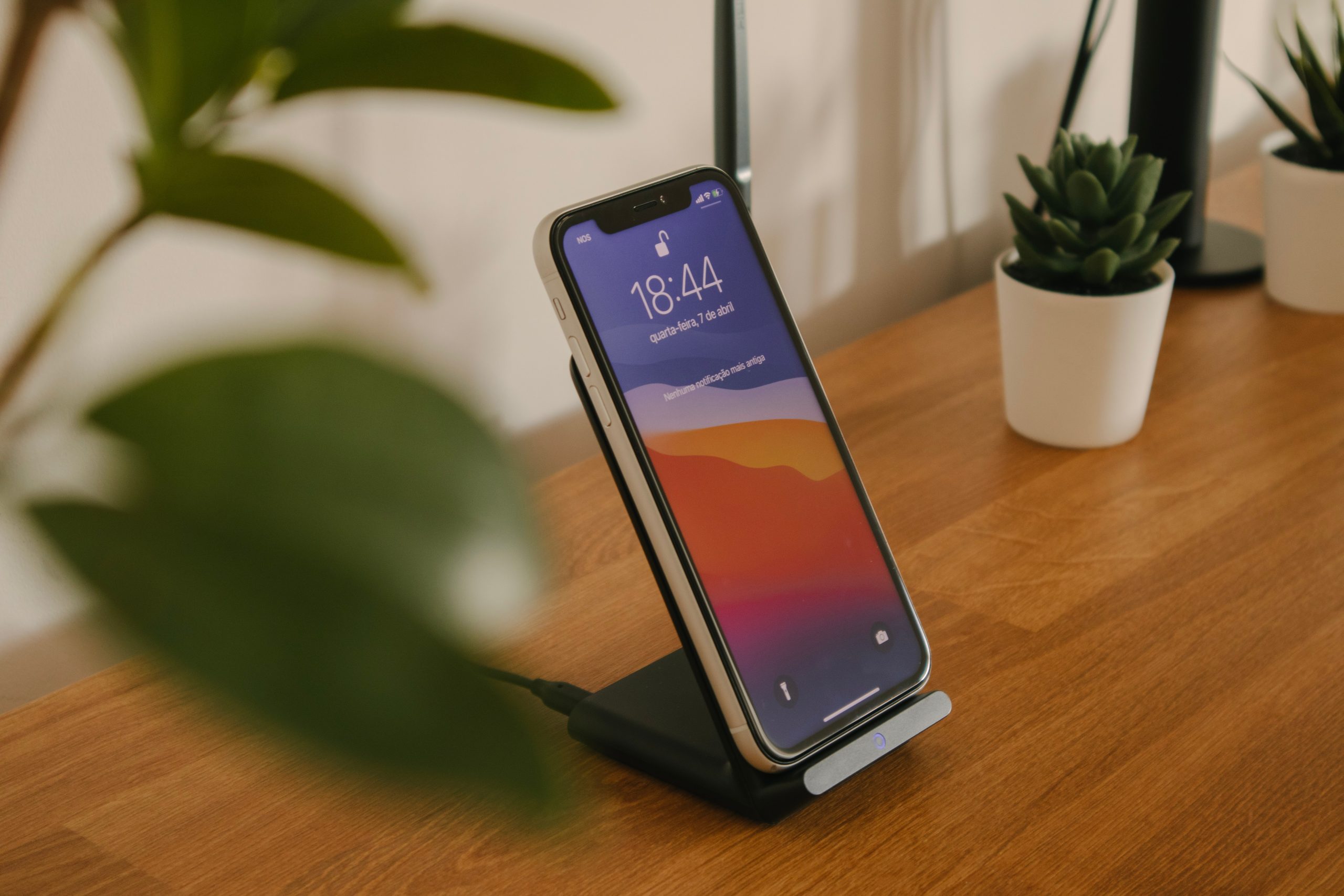 You probably worry about running out of battery when no charging ports are available. In that situation, learning how to charge your iPhone in other ways will be useful. In this guide, we’ll explain how an iPhone user can share their battery and how you can charge one.

Read till the end to know more!

How does battery sharing work?

Battery sharing, also called “reverse charging”, is an advanced feature that many tech companies are still working on. With this new technology of wireless charging, it’s now possible for a smartphone to charge another phone by sharing its battery.

Both devices must support Qi wireless technology to share the battery wirelessly. This feature exists in all phones after iPhone 8. Additionally, both devices must be compatible with iOS 14 or newer updates.

Wireless reverse charging works by placing two phones close to each other. This way, their battery coils are near and can share power through electromagnetic induction.

You can also connect your low-battery phone to another one with a higher battery percentage. You can use different methods like Bluetooth, a dual-end charging cable, or a battery-sharing app to connect the two devices.

So far, Apple doesn’t allow the iPhone to charge any other smartphone. It’s speculated that the newer iPhones will have the reverse charging feature. But for now, only Samsung and Huawei smartphones can charge other phones.

When this feature is eventually rolled out in iPhones, its usage will be simple. First, you’d have to select the Battery Sharing option from the Control Center and choose the device you want to charge. Then, your iPhone will charge the other device, and you’ll be good to go.

It is also possible that it will only require users to be signed in to iCloud. Through that, iPhone users can see the device in their Battery section in the Settings app. Then, the phones will start battery sharing by simply clicking on the displayed device name.

But for now, there are still other ways you can charge an iPhone without a charging port.

Different ways to charge your iPhone

Since the iPhone doesn’t have the battery-sharing option yet, we’ll look at alternatives. You can share power on iPhone through other devices and techniques in several ways.

This is an obvious suggestion, but using a portable power bank is the most user-friendly way to charge your phone on the go. These portable mobile charging devices are easy to carry and helpful in charging your phone in emergencies.

All you need is your USB charging cable to connect to the power bank, and you’re all set for an easy, on-the-go charging experience. In addition, some power banks now come with wireless charging for newer smartphones like the iPhone 12.

The MyCharge Superhero MagLock is an efficient wireless power bank for the latest iPhone models. It has a 3000 mAh battery that is lightweight and pocket friendly. Like other wireless chargers, it also sticks well to the back of your iPhone for faster charging.

Just place both phones on top of each other facing backwards, so their batteries are nearby. Then, by activating “Wireless PowerShare” on Samsung Note 10/Note 10+, you can quickly charge any device.

The reverse wireless charging technology is only being offered by limited Samsung and Huawei models right now.

The charging port uses inductive charging to power your device—the coils in the charger line up with your iPhone’s battery. The MagSafe uses magnets to align coils to reduce energy loss. This provides faster wireless charging.

The MagSafe works with iPhone 8 and above, but its magnetic alignment feature is specifically designed for iPhone 12 and newer ones.

An iPhone with iOS 14 or later can charge another compatible iPhone through a battery-sharing app. In addition, you can use products like AirPower for iPhones to share power. They’ll automatically start sharing their battery by placing the two phones on the AirPower mat.

For this to work, both iPhones must have the specific app downloaded.

Although device-to-device charging can be super useful, many people would still prefer to charge with cables because wireless reverse charging has several disadvantages that can be inconvenient.

For example, when charging another device, your phone’s battery can drain quickly. The battery-sharing feature may also require your Bluetooth to be turned on. This can lower your battery even faster, limiting the time to charge the device.

Your phone battery percentage has to be above a certain number to charge another device. If your phone battery is too low, you might not be able to use this feature. Also, you can only share the battery to a specific limit.

To share the battery on iPhone or any other smartphone. If the device you’re going to charge isn’t compatible with similar software, the feature won’t work.

For example, wireless charging may not work if the iPhone is not updated to iOS 14 or is an older model that doesn’t support Qi technology.

As reverse wireless charging uses electromagnetic induction, it generates heat. This can be extremely harmful to the hardware on your phone if it’s unchecked.

When Is Battery Sharing Coming To iPhones?

Insider information from Apple headquarters has confirmed the long-time rumor that iPhones will soon have reverse wireless charging. Furthermore, Apple has already installed the relevant hardware used for device-to-device charging in newer iPhones.

With the introduction of the MagSafe charger, it’s clear that Apple might soon decide to launch the long-awaited feature. Because the battery-sharing process generally produces a lot of heat, Apple engineers seem to be trying to work it out.

It’s unclear exactly when Apple will feature this new technology in an iPhone, but it isn’t that far away.

Apple has yet to introduce a feature allowing you to charge your iPhone with another. Until then, it’s helpful to know the other alternatives to sharing battery on iPhone.

Since wireless charging has been supported in iPhones since 2018, there are still many ways you can charge yours on the go. The iPhone also has a durable battery life and charges faster than other smartphones on wireless chargers. We hope our guide has helped answer any questions you might have regarding iPhones’ battery sharing.