You cannot wait to get your latest game on the Xbox One, but your family members prefer to watch their favorite soap? Don’t have a TV or PC monitor available at home? Or maybe you want to take your Xbox One with you while you travel. I was in a similar situation myself recently and started researching how I could connect my Xbox One to my laptop screen.

I found two simple ways of accomplishing this task. I have covered both of them in detail below.

Connect Your Xbox One to Your Laptop Screen via HDMI Input 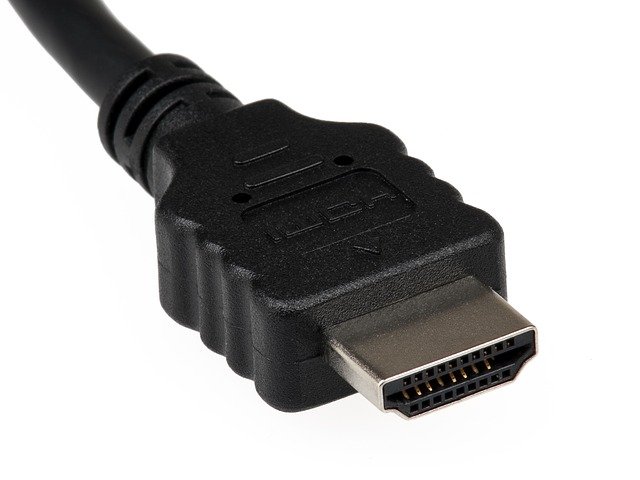 If you want to connect your Xbox One to a laptop screen, then your laptop must have an HDMI input. The issue with a lot of laptops is that they do have an HDMI connection, but it is usually an HDMI output. In short, this means that your laptop can transmit the image to an external monitor via the HDMI output, but no image signal can be transmitted from the outside to the laptop screen, an HDMI input is required for this purpose.

There are certainly notebooks with an HDMI input, but these are usually very expensive devices that very few people use. Nevertheless, you should check your laptop to see whether there is an HDMI input available. If you do have one available, then follow the steps below:

If you do not have an HDIM Input port in your laptop, and you still want to use this method, then read our guide on how to get HDMI input on your laptop.

Stream Xbox One to Your Laptop with the Xbox App 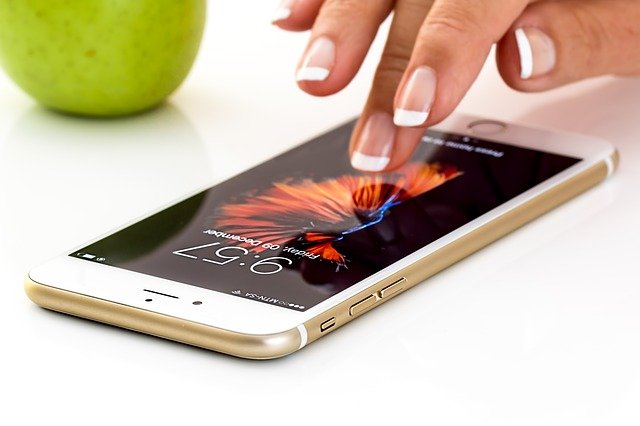 If you do not have an HDMI input available, then you can also accomplish this task with the Xbox app. the latest Windows 10 update from Microsoft adapts a sleeve, by streaming the game integrally to your laptop or desktop PC!  You can use the app to stream games from your Xbox One to your PC or your laptop. The connection is made via a normal network connection via LAN / WLAN.

Before the Xbox app was released, it was not possible to connect your laptop to your Xbox unless you had an HDMI input. A normal laptop usually does not have an HDMI input, which is why the picture and sound of the Xbox could not be displayed. This problem has now been resolved through the Xbox app.

What are the minimum requirements for the Xbox app?

How do you start streaming the game from the Xbox app?

To connect your Xbox One to your laptop using the Xbox app, first enable game streaming on the Xbox One. This option can be found in the “Xbox Connections” in the “Settings” menu of the Xbox. After that, turn to your laptop and do the following:

Troubleshooting: Setting up Your XBox One

If you are having issues streaming, it may be your initial settings that are causing the problem. You can revisit your initial XBox Setup using our guide on Aka.ms/XBoxSetup: Setup Your XBox One.