Snapchat is loved for its efficient disappearing messages and pictures, fun filters, and unlimited worldwide stories to view for entertainment. In addition, individuals can use this social media messaging tool to convey DMs via images. However, just like many apps, Snapchat faces technical issues from time to time. 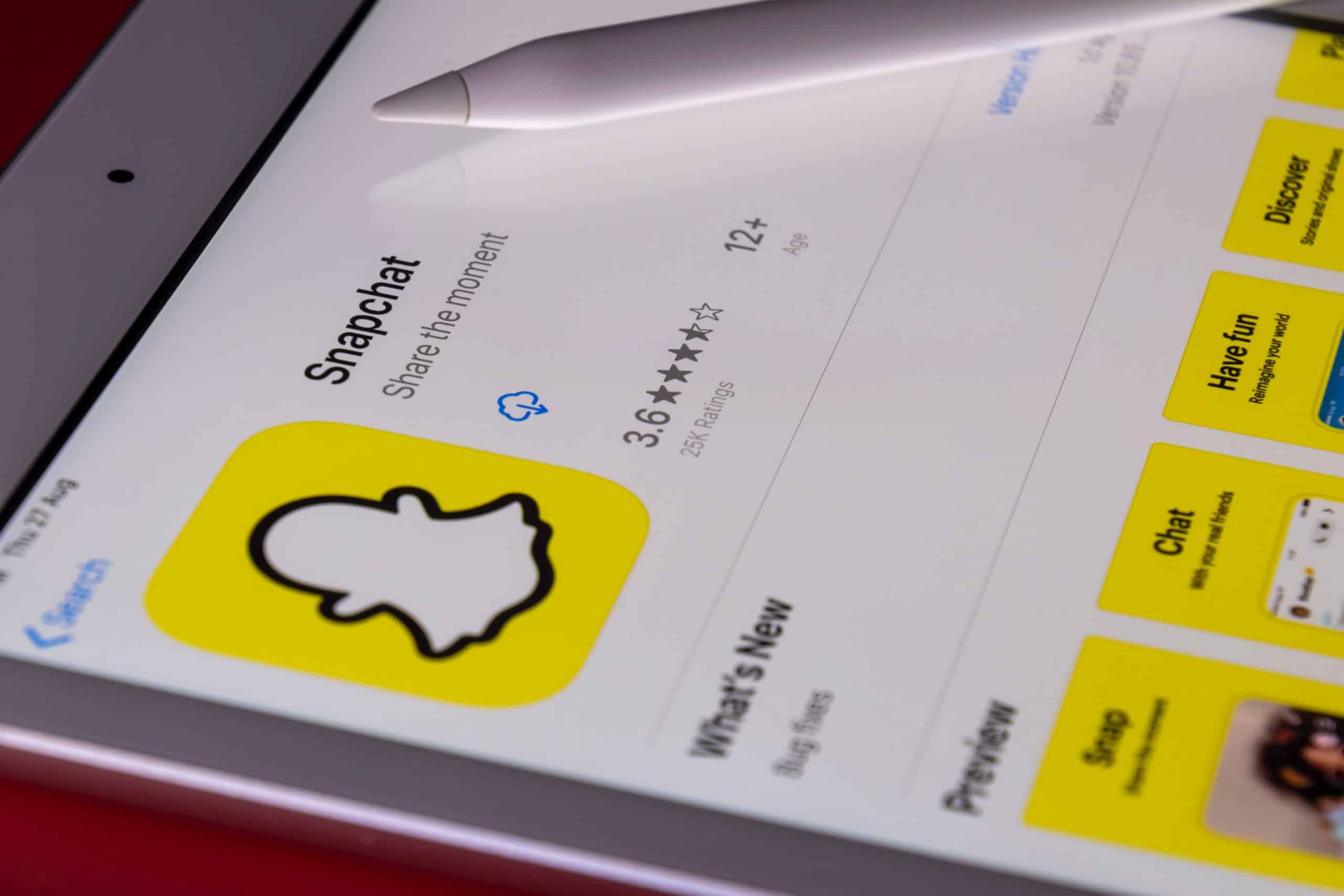 Do not fret if this application starts operating oddly; there have been numerous instances of Snapchat users complaining that their application won’t launch or, even when it does, it crashes immediately after launching.

The good news, however, is that this issue is quite straightforward to resolve. We’ve compiled this comprehensive guide to help you find a solution to your Snapchat not working or opening, so read on!

How To Tell If Snapchat Is Down?

One of the main issues that can cause Snapchat to crash is its servers being down. Typically, this is nothing to worry about, as regular app maintenance can cause this nuisance. However, it’s essential to ensure that it’s actually the servers that are down, and that you’re not the only one facing this problem. Here’s how to tell whether Snapchat is down.

Another simple way to verify whether the app is down is by checking Snapchat’s official Twitter account. If servers are down or undergoing regular maintenance, Snapchat is most likely to put out an announcement informing everyone of the global shutdown.

Finally, you can try out a third-party source to seek the answer. DownDetector is an excellent source that notifies you of many applications’ outages and internet servers being down. For example, this tool can identify whether Snapchat is down and shows the number of outages reported by other users over the past 24 hours.

If Snapchat keeps crashing or refuses to open, there are a few fixes you can try. We’ve provided a thorough walkthrough of your problem’s possible fixes. If your Snapchat isn’t opening, follow the guide below one by one, and it will start working in no time.

While this is the most obvious fix for a malfunctioning application, it can also clear any temporary bugs or glitches. Any app affected by network issues or outdated software will experience the same problem. Other apps that have gone rogue can also impact the functioning of other applications. Quitting and restarting the app will solve the issue the quickest.

Here’s how to quit and restart Snapchat:

In addition, it’s best to delete all other background apps to avoid any other applications causing conflict or glitches.

If your phone is relatively old or experiencing software technicalities, it’s best to reboot it to rule out this diagnosis completely. Software bugs can cause apps to malfunction, crash, and not load properly.

Here’s how to restart or reboot your iPhone:

Frequently, an older version of the Snapchat application may start abruptly malfunctioning, causing your app to shut down immediately if you try to open it. What you can do during this time is make sure you’re using the most up-to-date app.

Furthermore, the most accessible approach to keep applications performing at their best is updating them. Like firmware upgrades, app updates include specialized repair patches to remove any flaws causing undesirable behaviors.

Likewise, updates for apps are released frequently. If you didn’t set your third-party applications to update automatically, you could have missed an important update that would have prevented the Snapchat app from behaving up. In this situation, installing the app update manually would be essential.

Here’s how to update Snapchat:

Google has now made it possible for all users to take part in the beta testing of the following app upgrade. The beta software will be made available to interested parties so they may test it out and report any flaws. Unfortunately, beta software is frequently inaccurate and might harm your mobile device and its applications.

You can access your application’s information if you own an Android and check if you’re using the Beta version. If you are, it’s best to uninstall it and get it to reinstall directly from the Play Store.

If the program is wholly corrupted, it could still not be able to function. Reinstalling the software is the only way to get it back up and running. However, you must first remove the malicious Snapchat app from your smartphone.

To reinstall, lightly press and hold the Snapchat app icon on the Home screen until it jiggles. Don’t push too hard to prevent the Quick Actions menu from appearing, then press the X in Snapchat’s upper-left corner. The app will be deleted as a result. When asked to confirm the action, tap Delete.

After the program has been entirely removed, restart your iPhone. When your phone starts, go to the App Store and look for the most recent Snapchat update. The commands or controls for downloading and installing the software should be visible. Follow the instructions to install Snapchat’s most current version on your iPhone. After installing the app, run it to test if the issue has been resolved, and don’t forget to restart or soft reset your iPhone.

A network settings reset would be your next choice to rule out network connectivity difficulties that were problematic for network apps. Your current Wi-Fi networks, Bluetooth connections, APNs, and server settings on the phone will all be deleted when you do this. In addition, any irregular settings or incorrect options that led to network issues will also be removed during the procedure.

After installing an app or viewing a website, files, photos, and other information are cached on your device. If any downloaded data is tampered with, it can interfere with Snapchat and prevent it from launching or cause problems. The persistent issue could thus be resolved by emptying the app cache.

It’s relatively easy to figure out what’s causing your Snapchat application to malfunction. In our guide, we’ve outlined all the necessary measures you need to take to ensure the app is up and running in no time. However, before you move ahead with the fixes, you should check whether Snapchat servers are down to avoid unnecessary hassle. We hope you were able to solve your issue with Snapchat not working or opening by following our guide.