The Microsoft Surface Pro is one of the most powerful devices developed by software giant Microsoft. It’s a two-in-one business laptop that can be transformed into a tablet with its detachable accessories. The latest model for the Surface Pro family is the Surface Pro 8, released in 2021. 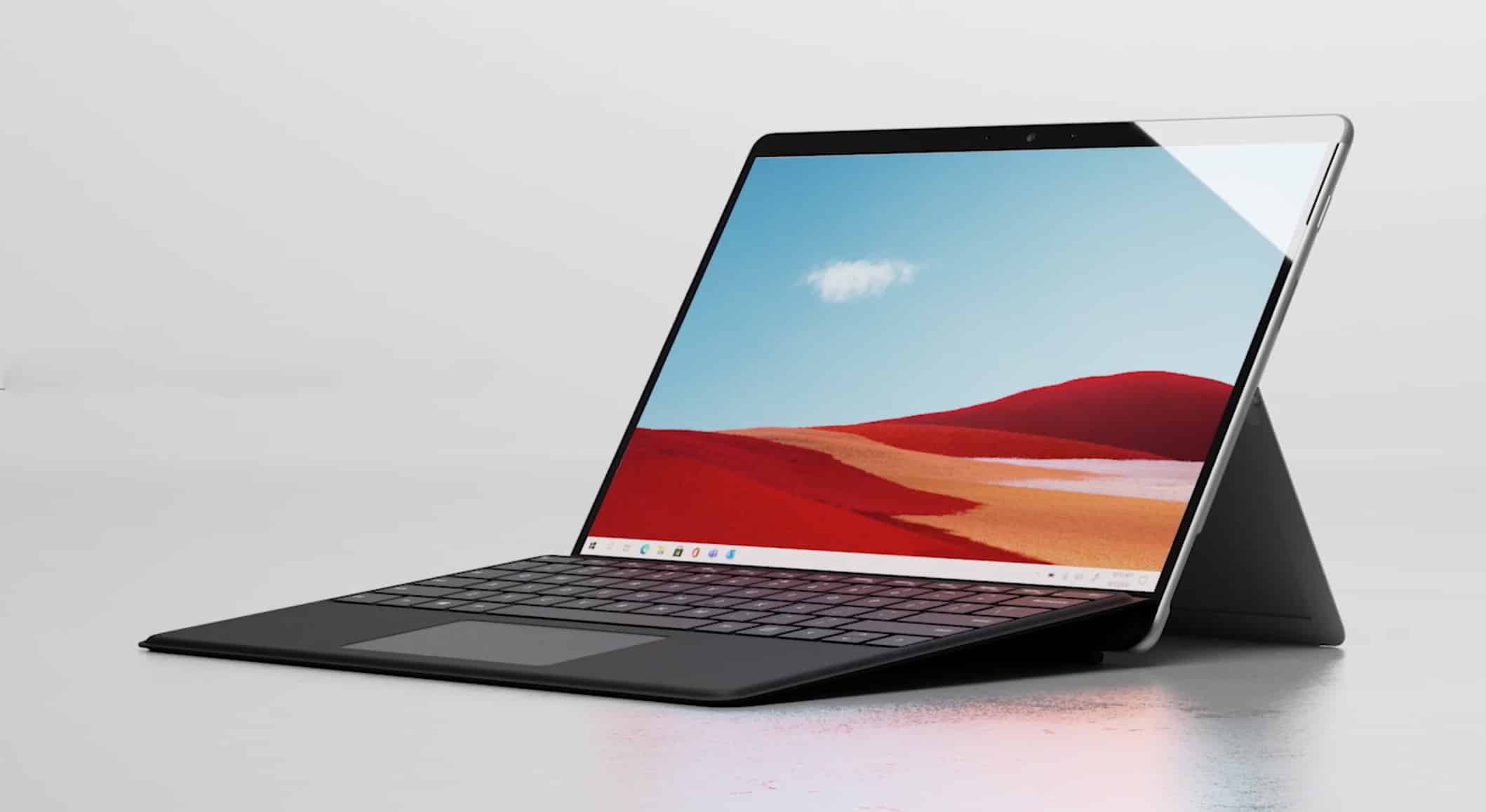 If you’re looking forward to completing your tasks on your Surface Pro 7 but it won’t turn on, it can be due to several factors. It’s also important to know that this is a common issue among Microsoft Surface devices, including the Surface Pro. Here are some common reasons why your Microsoft Surface Pro cannot boot properly.

The same can also happen when your Surface Pro is left in extremely cold environments, like inside your car or anywhere that’s under freezing temperatures. It prompts your device to shut off until an optimal temperature is reached.

How to Fix Surface Pro That Won’t Turn On

Before going straight to the fixes below, we recommend that you first charge your device for at least fifteen minutes or until the Windows logo shows up on the screen. When doing this, ensure that you’re using the proper charger cable for your Surface Pro.

Also, some users reportedly fixed this problem by detaching and unplugging all accessories from your Surface Pro. This will help your device boot itself up properly and avoid dealing with faulty accessories that prevent your Surface Pro from turning on.

If your device is properly charged and has all its accessories unplugged, yet, it still won’t turn on, try these fixes below. Make sure to go through them individually to see which one works for you.

One method to try is to keep your device plugged in directly to a power source and see if it forces your Surface Pro to boot up. As mentioned earlier, make sure your charger cable is not damaged and is compatible with your device.

To turn on your Surface Pro while it’s charged to a power source, follow these steps:

Your Surface Pro device tends to go into Sleep Mode or Power Saving Mode as a way to save energy. However, your device can be unresponsive while in either mode and will lead to it not turning on.

To wake your Surface Pro up using keyboard or device shortcuts, do the following:

Important: The steps below apply only to Surface Pro devices fifth generation and greater. Indicated steps are provided below for devices Surface Pro 4 and lower and Surface RT.

For older devices, like the Surface Pro 4 and lower, Surface RT, Surface Book, and others, follow the steps below:

Similar to other devices, your Surface Pro will encounter problems related to responsiveness and booting up. Hence, the solutions in this guide will hopefully help you in fixing your Microsoft Surface Pro when it won’t turn on. If all fixes didn’t solve your problem, try contacting Microsoft Support or submit a formal service order to their official website.