Emojis are one of the most popular ways to express yourself in conversations, text messages, comments, or social media posts. It’s also widely used on other platforms, such as YouTube, Snapchat, and various games. However, some users reportedly saw an OBJ acronym in one of their text messages and conversations. 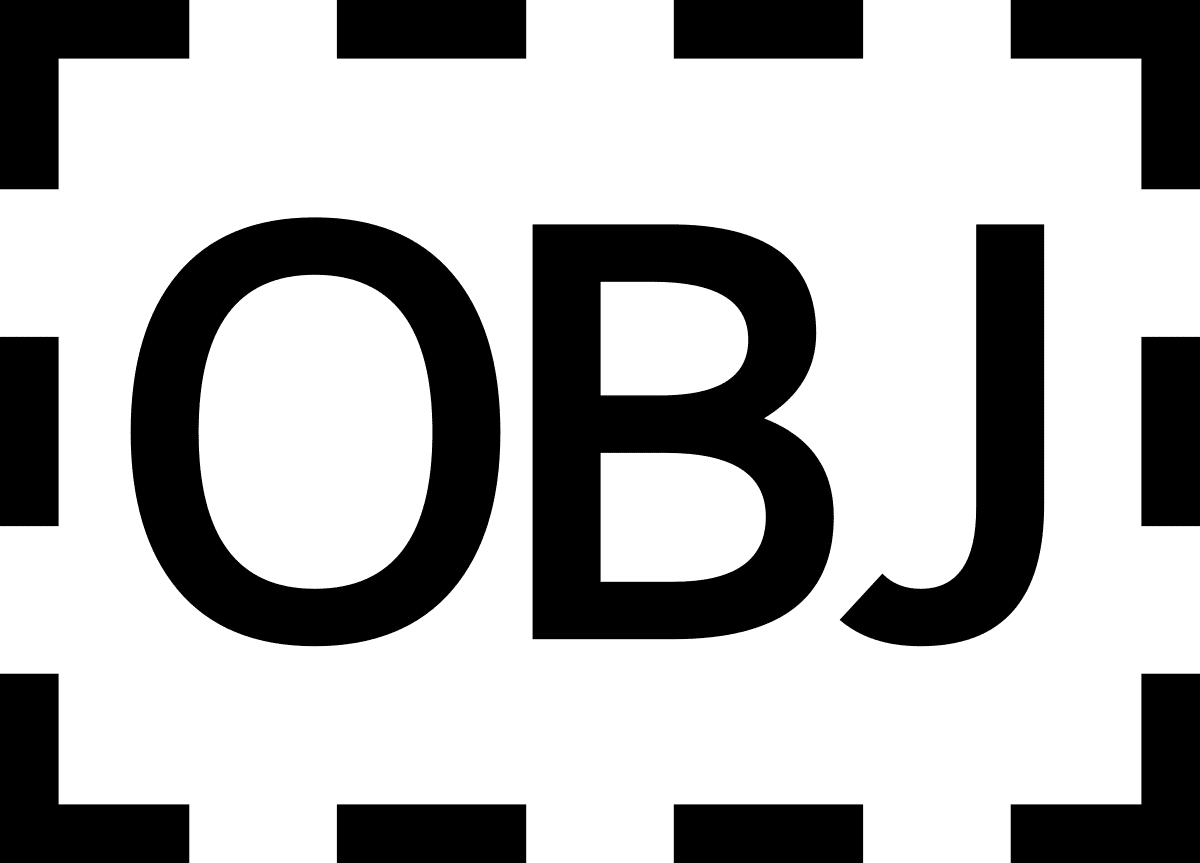 What Does OBJ Mean in Text?

OBJ, or Object Replacement Character, is a placeholder for emojis that cannot be displayed on the screen. Usually, this happens when the app cannot correctly identify a unique character, or you don’t have that character on your phone’s version of emojis.

Typically, this character appears as a dotted square with the word OBJ inside or the symbol �. If you’re wondering, “What does OBJ mean in text messaging?” it can be an acronym for the word Objective since it’s also available as an emoji. But, most of the time, this will mean that your text app cannot show the attached emoji on your device.

Although the OBJ character may seem normal in some text messages, it can be annoying once displayed on your Snapchat conversations and when viewing posts on other social media apps.

Try following the fixes below to solve the OBJ issue on iOS and Android devices. Check each fix and see which is effective for your smartphone or tablet.

Performing a software update on your device is essential to keep its features and preinstalled apps updated. It can also contain updates for your phone’s built-in emoji library. Follow the steps below on how to update your iOS or Android device:

Important: Connect your device to a stable Wi-Fi network to download the latest updates seamlessly.

To manually update your apps on an Android device via the Google Play Store, proceed to these steps:

To manually update your apps on iOS via the App Store, follow the steps below:

Another fix you can try to solve the OBJ text issue is downloading an emoji keyboard or library app for your device. This especially applies when using an older phone unsupported by new software updates.

Apps such as Swift Keyboard and Bitmoji are great apps to help replace your built-in system keyboard when it’s outdated. You can also download them for free on both iOS and Android devices. After installing your desired emoji keyboard app, set it as a primary keyboard on your phone and see if the OBJ text issue is fixed.

Emojis are essential to almost every conversation, social media post, text message, and more. However, some special characters may be unavailable on your device and will show as an OBJ text instead. This character acts as a placeholder object when your device cannot identify it.

Hopefully, this guide gives you an idea of what OBJ means in text and other social media platforms and how to fix it.