If you got your new PS4 and have duly set it up, you must connect it to the most optimal internet setting possible. Besides a fast internet connection, you will need to set it to a frequency that’s going to provide the best experience for you.

In this guide, we’ll let you know the following:

So, if you’re wondering how to switch to a 5GHz WiFi on your PS4, read on to learn more.

If you find yourself without wifi, don’t worry you can still get your game on. You can connect your PS4 to a mobile phone hotspot.

Differences Between a 2.4 GHz and a 5 GHz WiFi Frequency

The 2.4 GHz frequency is most likely the default setting in every WiFi router. It is due to the coverage that a 2.4 GHz connection has; it travels farther but at lower speeds. In other words, if you have a big room or a house that has several floors, the 2.4 GHz setting is the more suitable option because it can cover more area and is better at penetrating solid objects, like concrete walls.

A 5GHz frequency, however, is the inverse of a 2.4 GHz setting. This frequency transfers data at a faster rate, but at a limited range or area. It is therefore more effective when your device is at a close distance to the WiFi router to avoid congestion from nearby smart devices. So, if you have a router that’s exclusively for you, or have a small room like an apartment or condo, this setting is the best option. 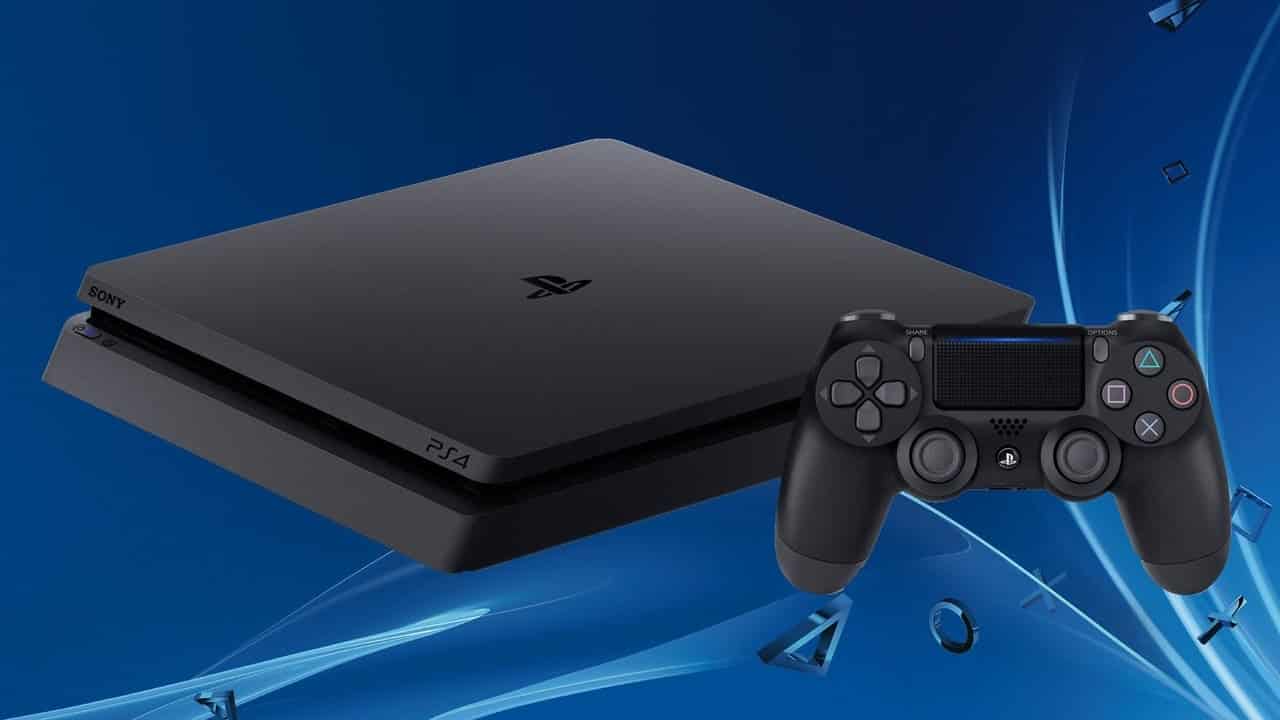 Yes. On the recent PS4 models available, the PS4 Slim and the PS4 Pro are the only models that support this network band. All other PS4 models, including the original PS4, exclusively connect to the 2.4 GHz frequency.

The 5GHz is an ideal connection for gaming and other video streaming tasks, like videoconferencing, streaming, and other high-bandwidth activities online. Also, you’ll need your console to be as close as possible to the router to maximize the 5GHz network feature.

How to Connect your PS4 Slim or Pro to 5GHz WiFi

If you’re recently experiencing bandwidth-related problems on your PS4 Slim or Pro, you might want to try connecting it to a 5GHz connection. Not only is it faster, but it is the recommended setting for consoles.

Connecting your PS4 Slim or Pro is straightforward. As long as your router supports the 5GHz band and is close to your console, you will not have any problems. Also, make sure that all interferences are away from both devices to get the most out of your WiFi connection.

To connect your PS4 Slim or Pro to 5GHz WiFi, follow these steps:

Use a 5GHz WiFi Adapter

What if you don’t have a PS4 Slim or Pro, can you still connect it with a 5GHz WiFi? Fortunately, there’s an alternative out there. In this case, you will need to use an adapter to make this compatible; to be specific, a PS4 WiFi adapter.

To make this possible, you will need to purchase a WiFi extender with 5GHz support and an ethernet port. It is available online and in most tech stores. It works by bridging a wired connection between your PS4 and the adapter that’s connected to your home WiFi.

If your router is already set to a 5GHz network band, you are not connecting the PS4 to your WiFi, instead, it’s using an ethernet connection from the WiFi adapter, which is also transferring bandwidth from your WiFi. It’s a great substitute since you won’t have to run an ethernet wire from your room to the router.

Tips for a Faster Internet Connection on your PS4

Whether you have already solved your PS4’s connection issues or not, these tips will be beneficial to further improve your internet connection and overall online gaming experience. These tips will apply on both 2.4 GHz and 5GHz connections:

Objects or Devices that cause interference to your WiFi connection include the following:

Another thing to consider is to test your internet connection on another device using free speed tests. If the demand for your home internet is increasing, you might want to upgrade your internet speed by contacting your internet provider. Also, consider changing your router to a new one if it fixes your internet issues.

On most gaming devices today, a 5GHz connection is the new standard. It gives you a faster internet connection with less congestion. Compared to the 2.4 GHz network band, more data is allowed to be transferred to your console, thus, eliminating any internet issues.

However, 5GHz connections are susceptible to object or device interferences, which greatly affects network performance. Also, unlike the 2.4 GHz connection, it has limited coverage due to its high frequency.

Hence, this guide will hopefully guide you in connecting your PS4 to a 5GHz WiFi using compatible PS4 editions (PS4 Slim and Pro) and a PS4 WiFi adapter.