Amazon Kindle is one of the most famous reading devices today. Besides the capacity to store an array of e-books, magazines, comics, audiobooks, etc., it also has longer battery life compared to most e-book reading devices. However, some users wonder what the average battery life of Kindle Paperwhite devices is. 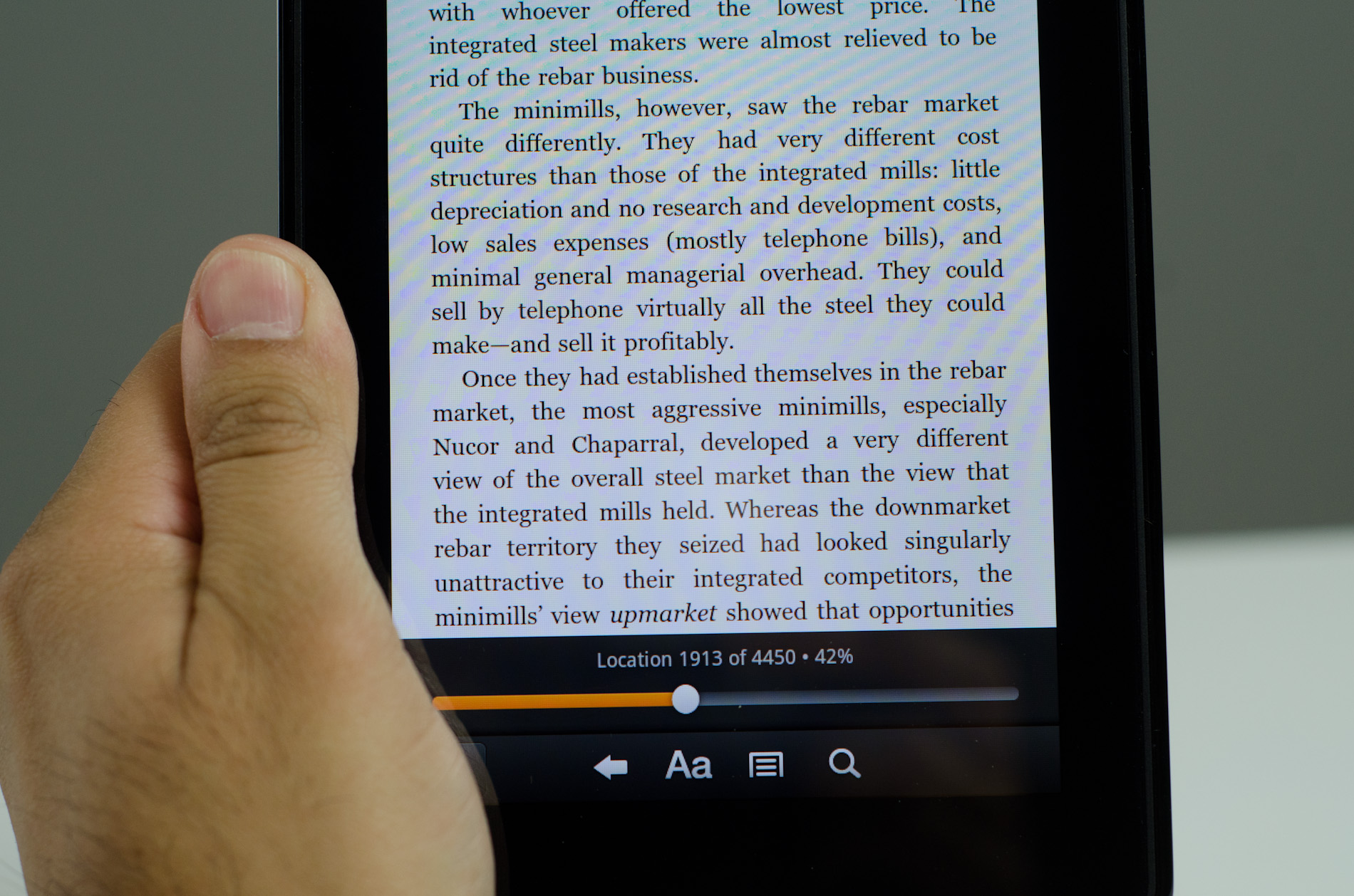 Read on to learn more.

What’s the Capacity of a Kindle Battery?

Here’s a quick overview of the battery capacity of most Kindle models available today:

How Long Does a Kindle Last After a Single Charge?

For context, Amazon collected this data based on controlled conditions. The battery life was based on 30 minutes of reading per day, with the brightness set to 13 and the Wi-Fi feature turned off.

Compared to the average user, the data above seems too limited, especially since most users now prefer leaving the Wi-Fi feature enabled, and the brightness setting will most likely be higher.

With this being the case, we also gathered more accurate data for the battery life of each Kindle model after a single charge, shown in the table below:

Compared to Amazon’s data, the actual battery life was based on 1 hour of reading per day with the Airplane mode turned on. The other row showed an identical experiment with the Wi-Fi feature enabled.

How Long Does a Kindle Battery Last?

A Kindle battery can last up to 4 to 6 years before replacement. Since Kindle devices typically use Lithium-ion batteries, they can last from 300 to 500 charge cycles—a complete charge and discharge on a rechargeable battery.

Overall, basic Kindle devices (e-ink version) will last longer since the charge cycles on these devices are much more significant due to the bigger battery capacity. Other Kindle device versions will tend to have a lower battery life since they will need to be charged more often.

However, factors such as Wi-Fi usage and other features can increase battery consumption. Hence, the battery can deteriorate at a faster rate.

The expected battery life of your Kindle device will depend on what its device version is. However, it’s natural for your Kindle’s battery to degrade over time. Also, when the battery of your Kindle doesn’t charge fully, it’s best to replace it as soon as possible.

Hopefully, this guide gives you an idea of your expected Kindle battery life and how long it will last after it’s fully charged.