The PlayStation 5 is a popular console that has a powerful GPU. A GPU or a Graphics Processing Unit is a processor that accelerates the rendering of images. GPUs are evaluated on several benchmarks. This includes frame rates, which determine the rate of frames per second, and onboard processing. 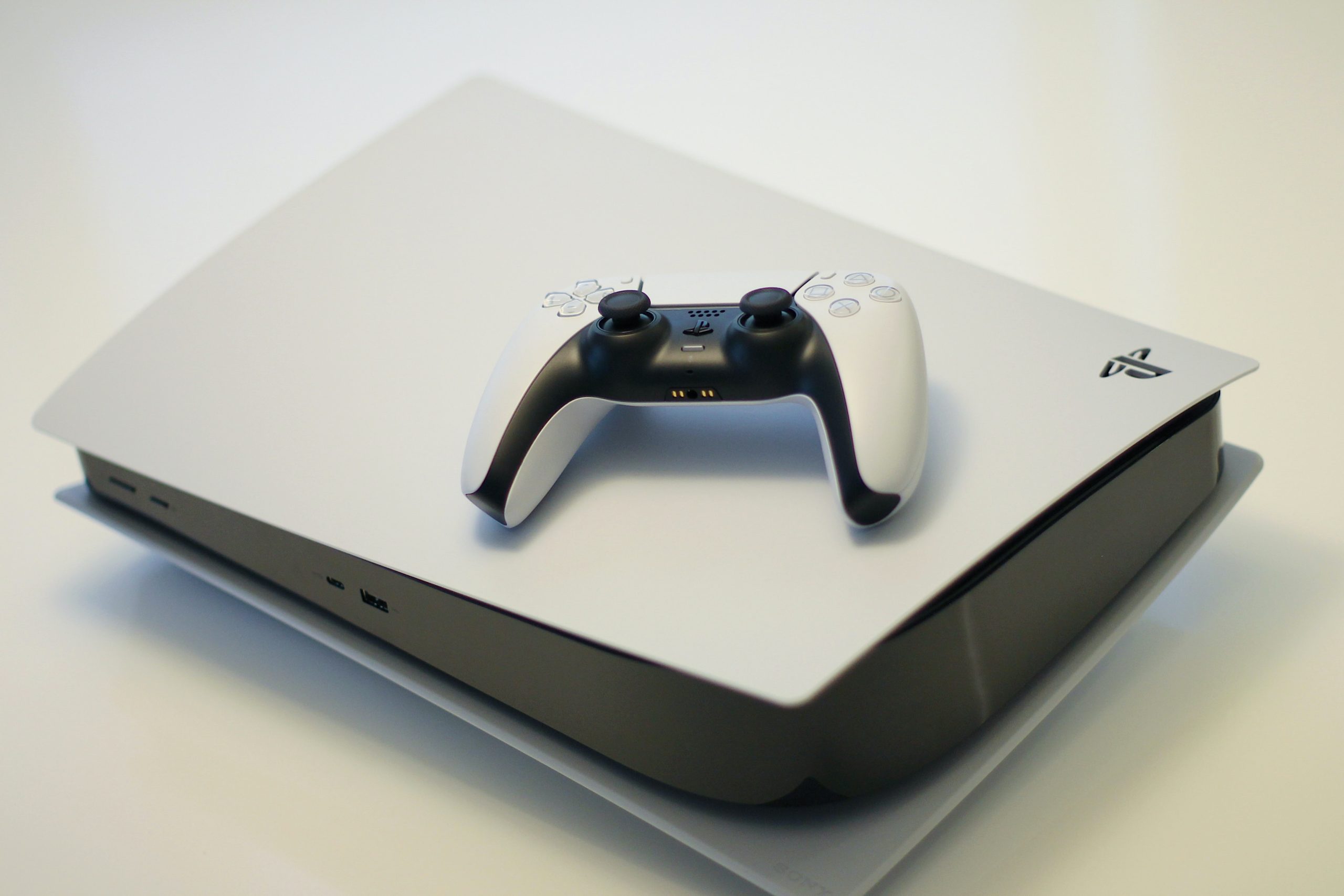 Keep reading below to find out how the specifications compare and which graphics card you can buy for a PlayStation-like performance.

The PlayStation 5 has a GPU called Oberon. It has:

Frame rates can often be modified while playing certain games.

With all these stellar specifications, it might not be easy to compare a PlayStation 5’s GPU with graphic cards for a PC. However, some exceptions do rival the PlayStation 5’s performance.

While the PlayStation 5 is a more tailored gaming device as opposed to a specialized PC, there are some marked differences in functionality. Thus, it is important to make an informed decision before purchasing either device.

The GPU within a computer is not just tailored for gaming, so it has specifications catering to several functions, like video and photo editing. GPUs are also used for other tasks like rendering and machine learning. Computer GPUs have a separate RAM pool. Gaming is an additional feature that a PC GPU caters to.

Compared to a PC’s functionality, a PlayStation 5 has a GPU that is more tailored to gaming and power efficiency. In addition, a PlayStation 5 has a shared RAM pool. Since consoles are closed systems, games are easily optimized by developers. This is why a console will always reign supreme in terms of the cinematic experience of fun.

Building a PC that is the GPU equivalent of a PlayStation 5 will be more expensive than a PlayStation 5. A general rule of thumb is that for each teraflop of performance, you will need to pay about 150 dollars. This is because additional RAM and CPU elements need to be purchased with the GPU. This comes out to be a total of 1500 dollars for a ten-teraflop PlayStation 5 equivalent.

Teraflops can be used as a pertinent metric for comparison to contrast the PlayStation 5’s GPU with other GPUs. Teraflops measure the number of operations a computer can perform per second. For example, the PlayStation 5 has a potential 10.28 teraflops, but this number drops to 9.2 during real-world usage.

These comparisons are based on real-world teraflops usage, graphical resolutions, settings, and frame rates. The specifications are detailed below:

The AMD RX is a great GPU option that provides a 4k resolution. It has about 16GB of VRAM, the same as a PlayStation 5’s GPU. In addition, it has a game clock of 2015 MHz and a boost clock that goes up to 2250 MHz.

The AMD Radeon RX 5700 XT is the graphics card that comes the closest to a PlayStation 5’s GPU. It has a lower RAM of only 8GB but a power of 9.8 teraflops, which even trumps the PlayStation’s 9.2 teraflops. It also has a more significant memory clock of 14 GHz.

The downside to choosing this graphics card is that it does not support ray tracing. Ray tracing emulates the real-life behavior of light, so the rendering output from an RX 5700 XT might not have high quality compared to the PlayStation 5.

The RTX 3070 is one of the best graphics cards for video game enthusiasts. Its 4K resolution and great ray tracing performance stand out from the competition.

It has a GPU of around 12 teraflops, higher than the PlayStation 5. It is also much more affordable than all of the options mentioned above. In addition, its speed is 30 times faster than the RTX 2070 Super and about 40 times more than the RX 5700 XT. These features make this graphics card stand out and rival the PlayStation 5’s GPU.

From NVIDIA, the RTX 2070 Super is a strong contender. It has many specifications that parallel the GPU Oberon. It has the same cores and a memory bandwidth of 448 GB/s. Most of the games on PCs run on this graphics card.

In the case of teraflops, the RTX 2070 has a higher number, a total of 9.5 teraflops in real-world usage. There is a total of 8GBs of graphic memory, which is smaller than the PlayStation 5.

However, even in the PlayStation 5, only 12GBs out of the given 16GBs are allocated to games, so the gap is not that wide.

While the RTX 2070 does offer many advantages, it is still not as powerful as the PlayStation 5 due to the console’s constitution. This means that the PlayStation 5 is a more stable environment that does not change.

A PlayStation 5 and a PC have different graphical performances due to the differences in their functions. However, PC graphics cards can come close to some GPU specifications that the PlayStation 5 possesses. These may be more expensive than the PlayStation 5 with its base components. We hope this article enlightened you about the comparison between the two.