CBS or formerly known as Columbia Broadcasting System is a major commercial broadcast television and radio network based in the United States. It’s also known as the Eye Network and is one of the earliest broadcasting networks in the US. 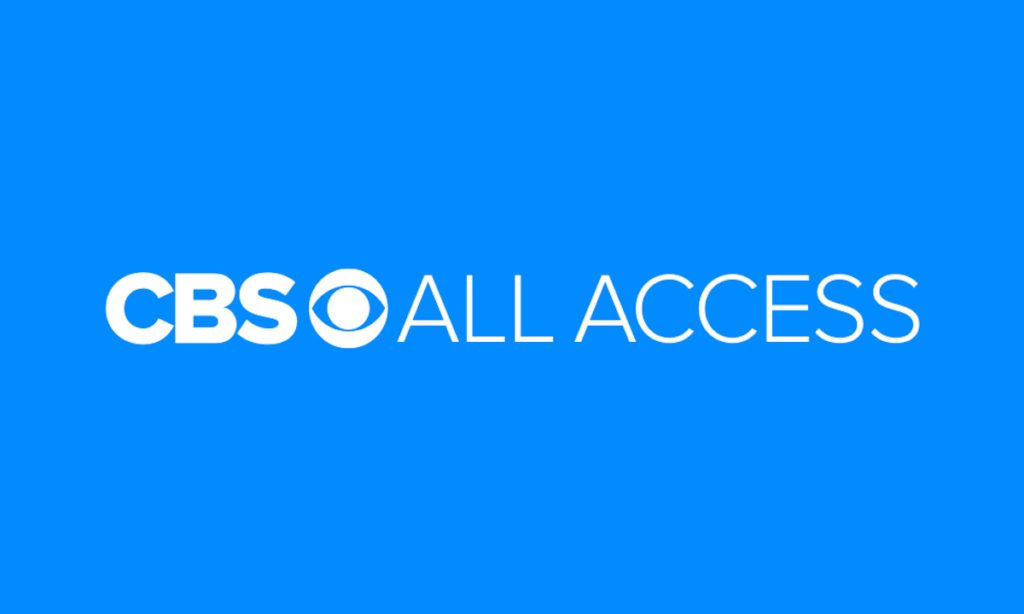 In 2014, CBS launched CBS All Access, an over-the-top subscription streaming service. But, some users of the app reportedly experienced issues, like when CBS All Access won’t play or the CBS server error. In this guide, we’ll show you how to fix the CBS All Access when it’s not working.

To fix the CBS app crash issue, follow these workarounds on your device. Most of the time, this is due to an app glitch, which can happen on any streaming app. Remember to follow each fix individually and check which fix works best for your streaming device.

Once you’re experiencing streaming issues or the app is stuck on the loading screen or a black screen, it’s due to a glitch or error in the app. A quick way to fix this is to force close the app on your streaming device.

Force closing can be different for each device, so, we’ll go over each one of them:

On iPhone or iPad

After force closing, relaunch the app by tapping on its app icon on the home screen. If you’re still experiencing the same issue, try restarting your iPhone and check if the problem is fixed.

You can also perform a power cycle to fully reset your device without uninstalling apps or deleting data. To do this, proceed to these steps:

You can do a power cycle in case you’re still experiencing the same app issues. To power cycle your Android TV, do the following:

On Android Phones and Tablets

For both Roku streaming devices and Roku TV, you’ll need to restart it since there’s no force close feature. To do this, follow these steps:

If you still cannot access the app after trying all the fixes, you can try to contact CBS Support to ask for further assistance. They can help with most account-related concerns, especially when you’re looking forward to upgrading or renewing your subscription. To contact CBS Support, click this link.

If you found this article helpful, we have another on what to do if the Showtime app stops working.

To access most CBS and Paramount content, you’ll need to install the CBS All Access app on your device. However, some users of the app have reported that their CBS app crashes or stops working. Hence, these fixes can hopefully guide you to solve this CBS app issue on various streaming devices.