Hisense TVs are among the popular and affordable smart TV brands today. Modern Hisense TVs have an OLED display and pre-installed streaming apps. However, it’s possible to eventually encounter problems with your Hisense TV. 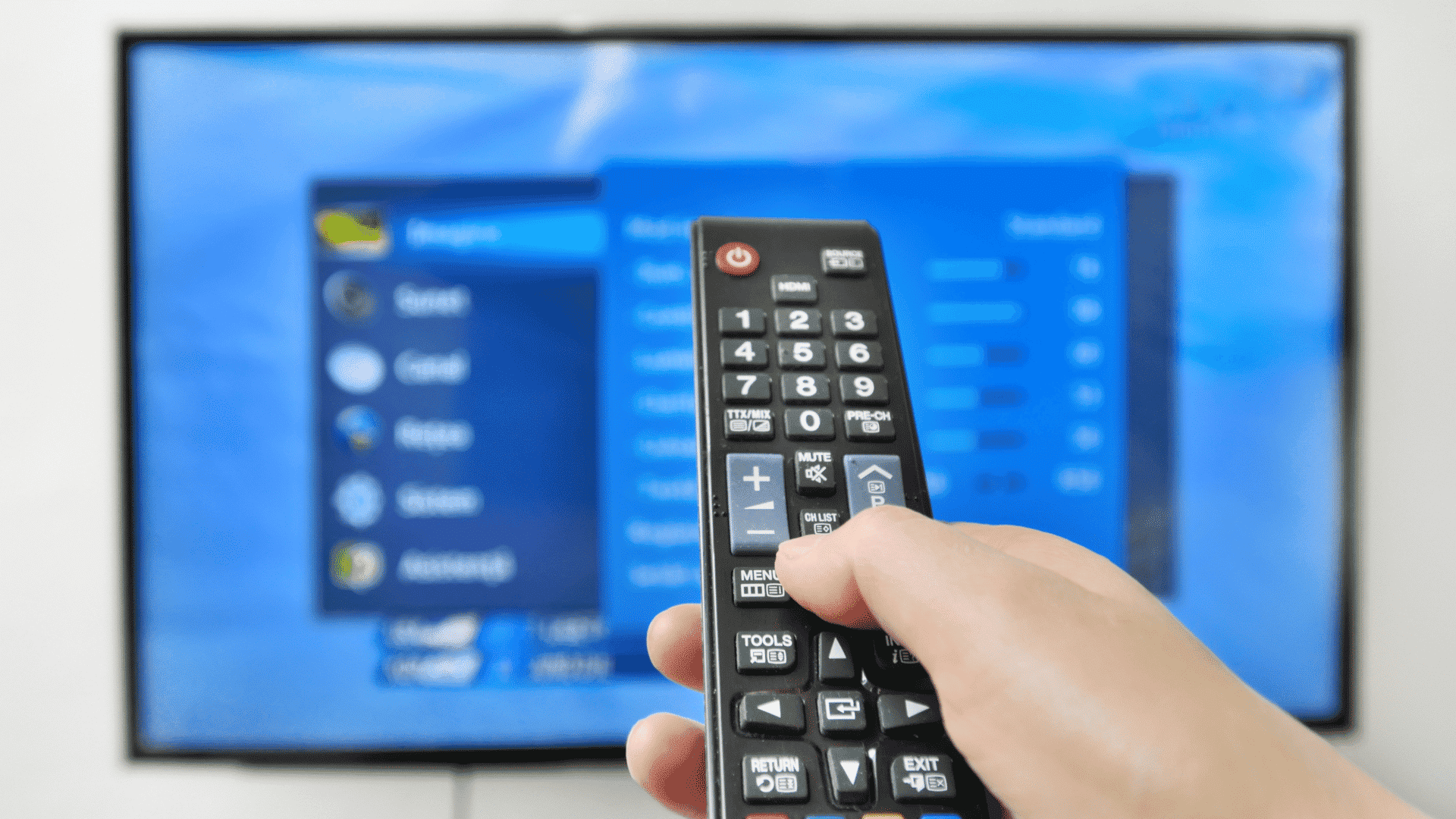 Some users experienced that their Hisense TV won’t turn on all of a sudden. The Hisense TV power light on but no picture issue is most likely caused by power supply issues. This guide will show you how to fix the Hisense TV red blinking issue using common workarounds.

How to Fix Hisense Roku TV Won’t Turn On

It’s possible to encounter a sudden power issue on your Hisense TV. Regardless of its model, you can try the following fixes below. Remember to go over them one by one to see which works best for your Hisense TV.

Power cycling is a quick solution for most glitches in smart TVs. This resets all the TV’s internal components to their stable state. It’s a harmless fix and doesn’t delete your smart TV’s saved data.

To power cycle your Hisense TV, follow these steps:

Additionally, you can check your TV’s power cable for damage. A tear on its cable or a slight play on its pins can cause the TV to be inoperative. If this is the case, try replacing the power cable and see if this solves the issue.

If the TV turns on, then you can move on to downloading Apps for your Hisense Smart TV.

If you’re using an old wall outlet for the power cord of your Hisense TV, chances are there are problems with the current outlet. Loose connections inside outlets provide inconsistent power supply and can sometimes damage your TV. Your TV’s indicator light should show a red color once it receives power before turning on.

To confirm if this is the case, try plugging in another device—like a phone charger—and see if it charges your phone consistently. If it works, the problem may come from your smart TV.

However, if the socket doesn’t work, try using other ones in your room. Also, avoid using power strips and surge protectors as they can sometimes provide inadequate power for your Hisense TV, especially when there are other devices connected to it.

Some input devices can put your TV to Standby Mode once they’re not properly connected or malfunctioning. This can prompt your device to show a black screen but has audio. To solve this, disconnect all connected devices first, then check if they’re in good condition.

Disconnecting smart assistants and your phone may mean un-pairing them. When you reconnect them, make sure bluetooth on your Hisense TV is switched on.

Check the cables that they’re connected to (HDMI, VGA, USB-C, etc.) and replace them if you see any damage. Also, see if the ports are not damaged or corroded. When the current one doesn’t work, try using the other ports and see if this solves the issue. If you are unsure what to do, we have an article on how to change input on your Roku TV.

Fix #4: Check the Remote of your Hisense TV

Once your Hisense TV receives power but does not turn on, the issue may be on its remote. Try replacing its batteries first and check if your Hisense TV turns on. If it’s still unresponsive, replace the remote with a working one and try turning on your TV. Also, avoid interferences that might be causing the TV remote to have signal problems.

Fix #5: Do the Flashlight Test

The flashlight test is a quick way to diagnose if your smart TV has problems with its LED backlight. This is a common problem among many Hisense TV models and can cause a black screen on your TV’s display.

To do the flashlight test on your Hisense TV, proceed to these steps:

When this happens, try consulting Hisense Support to get the LED backlights replaced.

Hopefully one of these fixes allows you to get your TV to turn on. If the TV turns on but doesn’t get past the first screen, then please read our article on how to fix a Roku TV stuck on loading screen.

Unfortunately, Hisense makes it into our list of Worst TV brands – so the final answer maybe a new TV from a different manufacturer.

Hisense TVs are one of the most advanced smart TVs at an affordable price. However, it’s possible that it suddenly won’t turn on due to power issues. Hence, this guide can hopefully help you to fix the Hisense not turning on issue.

Once your Hisense TV has damage to its power board, fuse, wirings, and other internal components, contact Hisense Support to get help from their trained technicians.