One of the most advanced, all-in-one VR headsets on the market right now is the Oculus Quest 2. It was developed by the social media giant’s virtual reality arm, Facebook Reality Labs (formerly Oculus), and was released in October 2020. It is also known to be a cheaper alternative compared to other VR headsets today. 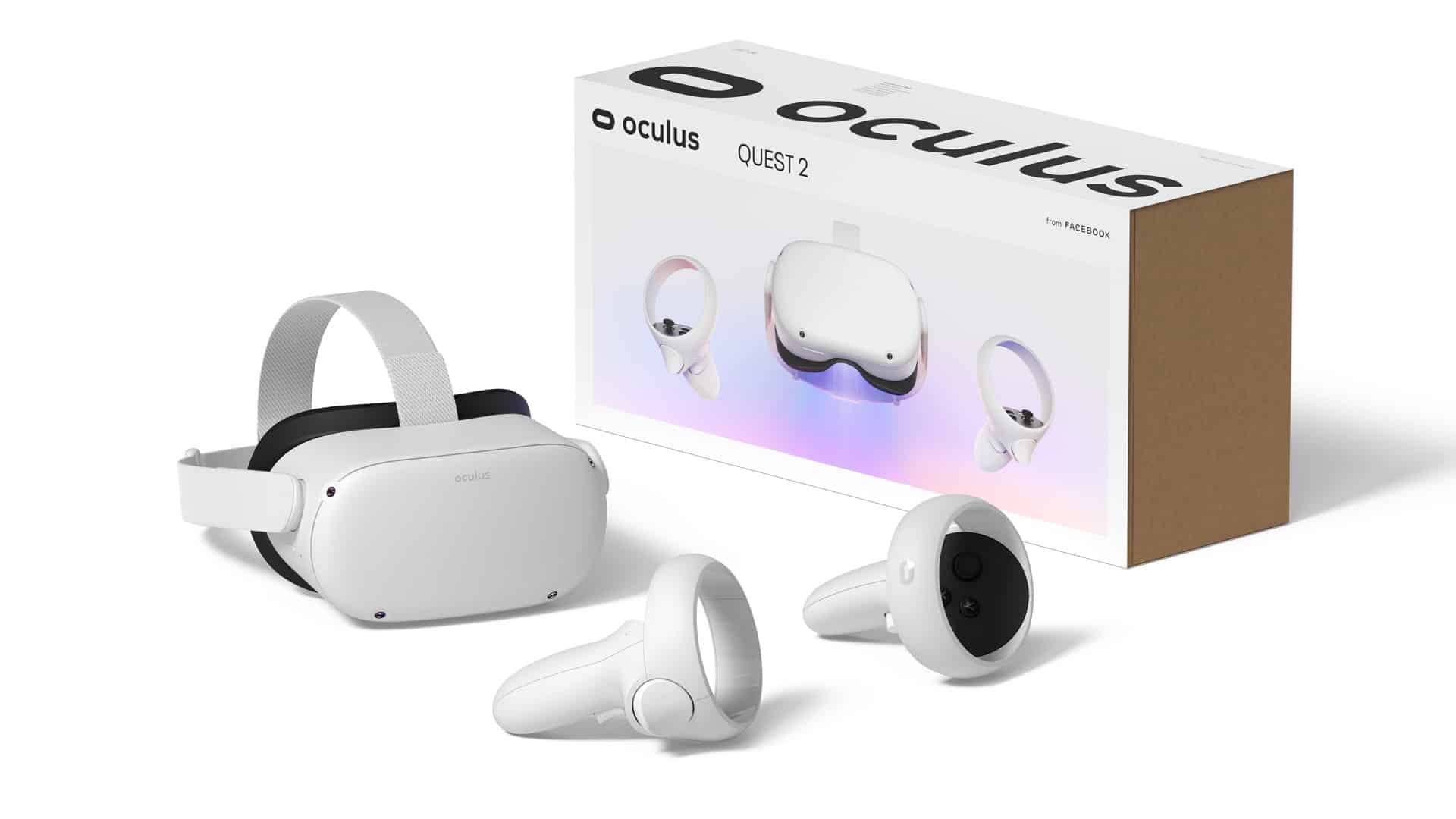 Not only can you play games with your VR headset, but you can also use it for casting and stream using Oculus. Smart devices such as the Roku TV, Amazon Fire TV, and Apple TV do support VR casting for Oculus Quest 2.

But how can you cast from your Oculus Quest 2 VR headset to a Roku TV? This guide will show you all you will need to know.

When thinking about casting your Oculus Quest 2 VR headset to a Roku TV, you will first need a stable Wi-Fi connection nearby both devices. Also, make sure that your Roku TV is updated and has the Chromecast app installed. You can also plug your Chromecast device in via the Roku TV’s HDMI port.

Don’t have a chromecast? No problem – check out our guide on casting Oculus Quest 2 to TV without a chromecast

Once you have all of those things ready, the first thing to do is to turn on both your Roku TV and Oculus Quest 2, so you can connect them to your Wi-Fi. Make sure to download the Oculus app on your smartphone and follow these steps:

Important: Ensure to connect both of your devices on one common wireless network for this to work seamlessly.

But what if your Roku TV or other smart TV does not support Chromecast? You can use your Android smartphone as a source and its content can in turn be mirrored to your Roku TV. Here’s how you can do this:

Now you can cast from your Android phone to your Oculus VR headset and mirror all content to your Roku TV. Although it is more tedious than the other method, you can apply this if your Roku TV does not support Chromecast, or does not work properly with it. You can use the same method to get TikTok on your Roku.

If you run into problems…

Hopefully everything works well, and your VR exploits are entertaining your friends on the big screen. Unfortunately, sometimes there are issues – so we have a few articles to help out if you end up with problems with your Roku TV.

Using your Oculus Quest 2 for casting various content is an immersive experience, especially for VR enthusiasts. It allows you to view VR content using real-world graphics by just connecting your Oculus VR headset and Roku TV on the same wireless network. Your Roku TV must also be compatible with Chromecast and its devices.

Hence, this guide will hopefully help you how to connect Oculus to Roku and cast content. If your Roku TV does not support Chromecast you can use your Android phone to cast, and mirror the content to your Roku TV—just make sure that your phone is compatible on both devices.