VR (Virtual Reality) headsets, like the Oculus Quest, can give you a unique experience when viewing content. Whether it is for gaming or watching VR-supported movies, these can be easily done when you have your VR headset ready. The most common way to cast content to your Oculus Quest is through Chromecast. 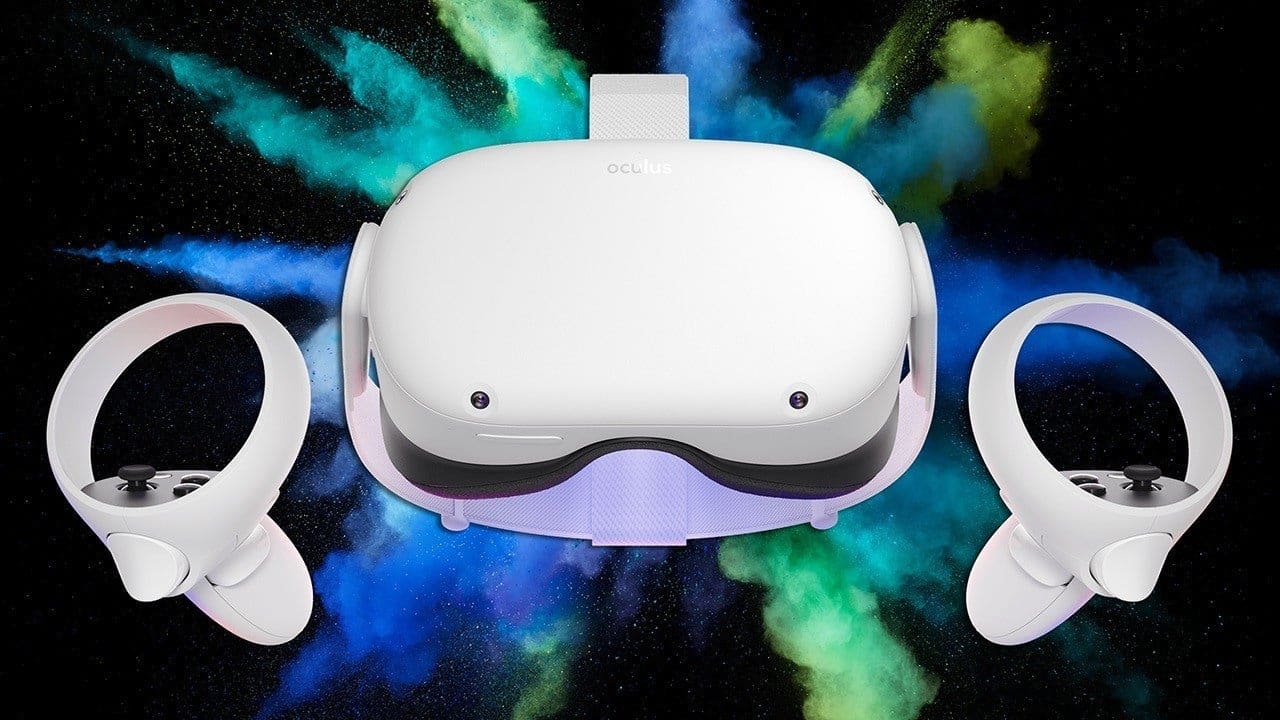 So, can you connect your Oculus Quest to TV even without Chromecast? In this guide, we’ll show you various methods on how to do this, using your smart TV or your phone. This guide can also be applied to its successor, Oculus Quest 2.

Note: If you do have a Chromecast, then check out our guide to casting Oculus Quest 2 to Roku TV.

To cast Oculus Quest 2 directly to your Samsung TV without Chromecast, follow these steps:

Samsung TVs are different to other TVs as they use the Tizen OS, rather than Android or Google TV. This means they have fewer native apps, and you have to use hacks to get apps like crunchyroll on Samsung TVs and the Peloton app.

Alternatively, if you have difficulty downloading apps on your Oculus Quest 2, learn how to reset Oculus PIN codes.

Cast Oculus Quest 2 to your TV Using an Android Phone

Another way to cast your Oculus Quest 2 to your TV is via screen mirroring. This solution is suited once you have a wireless connection available at your home, and an Android smartphone.

To cast content from your Oculus Quest 2 using screen mirroring, refer to these steps:

We have another article which goes into detail on How to Pair Oculus Quest 2 to a Phone.

If you have your new Oculus Quest VR headset ready but have an old TV, it sadly cannot cast content compared to newer smart TVs today. At the least, your TV must have—but is not limited to—these features:

If it lacks a few of these features—your TV, unfortunately, cannot handle casting content from your Oculus Quest 2. Alternatively, you can use other Chromecast devices that are available at your home or buy one if you have the money to spend.

If you want to use your own earbuds, instead of the ones supplied with the Quest, please read our article which explains how to connect AirPods to Oculus Quest 2.

Casting an Oculus Quest VR headset is recommended if you have a Chromecast device. Not only does it have more features, but it can also provide a clearer and improved image quality compared to other methods.

However, if you don’t have Chromecast available, you can refer to this guide to help you on connecting your Oculus Quest (or Oculus Quest 2) VR headset to your smart TV and also your smartphone. Remember that the image quality may be drastically low once you cast content without Chromecast.